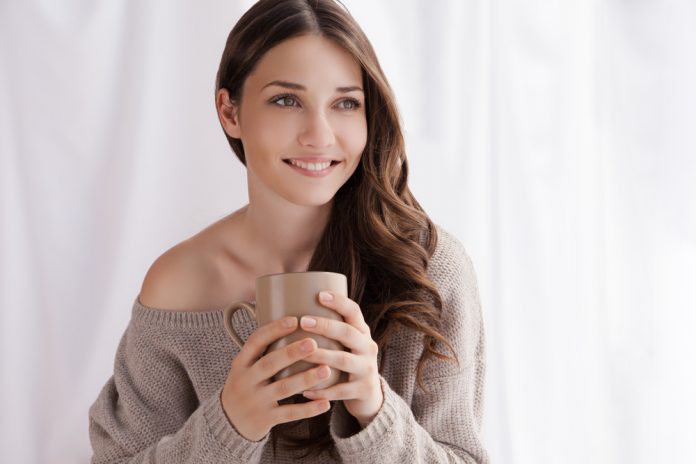 Symptoms of menopause such as vasomotor symptoms or vaginal dryness and reduced sexual pleasure affect two- thirds of women during perimenopause.In 10%–15% of cases the intensity of symptoms is such that they interfere with daily activities and sleep. Demand for treatments that may reduce such symptoms is important. Estrogens alone or together with progesterone can relieve climacteric symptoms, increase quality of life, and prevent or even reverse vaginal atrophy. Despite estrogens’ positive effects on symptoms, as well as on bone loss and colorectal cancer risk, the Women’s Health Initiative (WHI) study showed a higher risk for breast cancer, stroke, cardiovascular disease, and thromboembolic events with combined treatment of estrogens and progestin. Nevertheless, several positive effects of hormone replacement therapy (HRT) were observed in this study. For instance, the combination of estrogen and proges- tin reduced by one-third the rates of hip and clinical vertebral fractures. Endometrial cancer rates were not influenced by the treatment, whereas colorectal cancer rates were reduced by 37%. Total cancer incidence was not affected. In women with unopposed estrogen treatment, breast cancer risk did not increase.

The WHI study influenced overall prescription of HRT, notwithstanding that it used a very specific combination and dosage of conjugated equine estrogens and medroxy- progesterone acetate. It is therefore far from certain that the study’s findings apply to lower dosages or other hormone formulations.1

Following these results, actual guidelines recommend that HRT be used at the lowest dose for the shortest amount of time. The US Food and Drug Administration proposes HRT only for vaginal dryness and hot flashes.14 Due to positive effects on bone, it may also be used exceptionally for the prevention of osteoporosis when other treatments are considered inappropriate.

Physicians and patients have become extremely reluctant concerning HRT following the WHI study. Numbers of HRT prescriptions in the US rose from 58 million in 1995 to 90 million in 1999, corresponding to 15 million women per year. Numbers remained stable through to 2002. Within
3 months after publication of the results of the WHI study, prescriptions of various formulations of combined estrogens and progesterone dropped by 33% to 66%.On the other hand, it has been estimated that 30% of women turn to alternative therapies to treat menopausal symptoms.

There is no standardized definition for the term “bioidentical”. Bioidentical hormones are supposed to have the same molecular structure as endogenous hormones found in humans. They are most frequently produced from plants (mostly soy or yams) and are biochemically altered to be identical to hormones found in the body.8 They include estradiol, estrone, estriol, and progesterone and exist as com- pounded products or in regular approved drugs. Two other groups of estrogens are used in HRT and are considered to be nonbioidentical: natural estrogens found in the urine of pregnant mares (estrone sulfate and equilin sulfate) and synthetic estrogens (ethinyl estradiol and quinestrol).8 Synthetic progestins mostly used worldwide include medroxyprogesterone acetate (most frequently used in the US), norethidrone acetate, cyproteron acetate, norgestimate, norgestrel, and dydrogesterone.

Source: Off-label use of hormones as an antiaging strategy: a review. Nikolaos Samaras et al. Clinical Interventions in Aging 2014:9 1175–1186 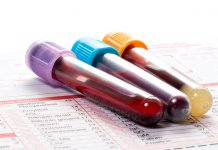 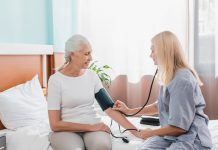 The Most Common Error in Blood Pressure Measurement 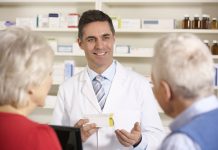 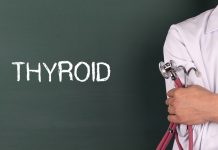 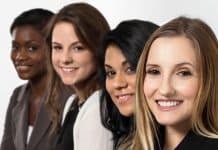 Bioidentical vs Synthetic Hormones for Women 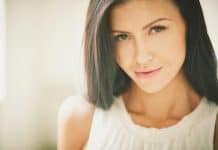 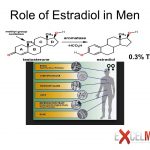 Role of Estradiol in Men and Its Management

Nelson Vergel - March 16, 2017
0
Role of Estradiol in Men and Its Management Testosterone is the precursor hormone for estradiol. Estradiol is a hormone more abundant in women than men... 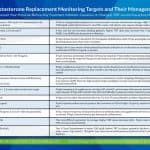 Nelson Vergel - February 1, 2018
0
It is suggested that you talk to your physician about the need for proper blood tests before and during testosterone. 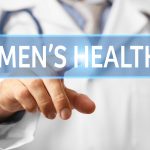 Nelson Vergel - February 5, 2018
0
Trimix is a mixture of two prostaglandins (phentolamine and alprostadil) plus papaverine (a vasodilator medication) that increase blood flow to the penis and cause... 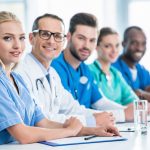 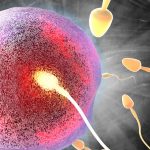